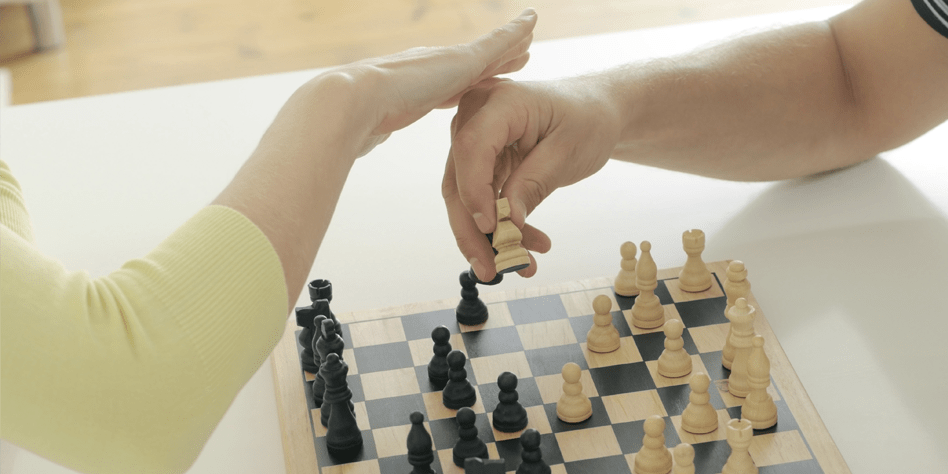 I was involved in an online conversation today about Tesla’s business model and their long term future vis-a-vis the rest of the automakers catching up to them.

For the foreseeable future, I don’t see any serious competition in what Tesla are doing coming from the traditional automakers.

Why am I so sure?  Well, I think it’s about frame of reference.

I don’t see Tesla as a “car company” to be honest.  They are a company that makes energy storage products who happen to produce and sell pretty interesting cars.  First and foremost, they are an engineering, research and software company.

Compare that to a company like Mercedes Benz.  They make cars and their engineering is exceptional.  Truth be told though, Mercedes are a logistics company.  They have manufacturing facilities, parts suppliers, a dealership network, a service network and a wide range of other things that all involve the complex movement and coordination of stuff around the globe.  They just happen to sell cars at the front end of their business.

For Mercedes to compete with Tesla it’s just financially not viable.  The logistics machinations that would have to happen to get Mercedes into a position where they could effectively scale down their business model to address a niche market the size of what Tesla plays in would be overwhelming.

Could Mercedes compete with Tesla on engineering?  Probably.  I doubt they could compete with them on software at this point in time, but again, that’s a capability that the logisticians of Mercedes could build or acquire.

The reason that none of the other car makers can seemingly compete with Tesla is because they’re not JUST in the business of making cars.

There are other examples of this all over the place.

Competing With A Better Business Model

My favourite one over the years was Dell and Compaq.

Compaq used to be the king of the PC mountain.  Then this upstart company from Texas came along and basically crushed them.

How did this happen?

Well, Compaq were a sales organisation first and foremost.  They made computers with all kinds of weird configurations and custom parts.  For example, on their desktop computers they had a custom “Compaq Screw” that you needed to pay to take a certification course and then buy a proprietary screwdriver from Compaq before you could even open it.

Dell was a logistics company.  They used all standard parts and they created base models that lasted years with only the internal parts getting upgraded.  If you bought a Dell laptop with a docking station, that dock would last at least two or three generations of that model.  The Dell desktop computers didn’t have proprietary screws, they had twist screws you didn’t need tools for so that service techs could open them quickly and save time.  Dell even went one step further and eliminated screws altogether to access the internals.

Dell were all about just in time manufacturing and supply chain management.  They could ship you a computer inside of two weeks custom built, no inventory required.  Compaq on the other hand had inventory all over the place and if they ran out of a particular configuration, you might have to wait four to six weeks while they made another ten thousand of that model even though you just needed one.

Compaq was in the inventory control and sales business.  Dell were a logistics company that were unbelievable at supply chain management.

Dell crushed Compaq.  Not because their computers were better or had higher design aesthetic and really the price wasn’t even that big of a differentiator.  They were selling the same thing, but their companies were playing entirely different games.

So how is this relevant to you?

When I talk to people who I consider to be “Casual Marketers” they all talk about their bigger competitors and how they need to punch above their weight.  The one question that comes up is, “How do I compete with companies/sites/people who have more resources than me?”

Be Different From Your Competition

The answer I always give is, “Do something different.”

I’m not saying change markets or give up, I’m talking about doing things differently than your competitors.  If you come up against someone with more capital, more staff, more traffic and more clients, it’s pretty hard to go after them head on.

The mistake most people make is that they get a bit delusional and start talking about building a better product.  That’s a nice idea, but it’s almost always a road to failure.

For years, the Mac was better than the Windows PC but Apple sold about three Macs for every ninety-seven PCs that sold loaded with Windows.  Even today, in the US, Apple only has a 13.5% market share of the computer market.

When Steve Jobs came back to Apple he didn’t just say, “Ok team, let’s make a better computer.”  Jobs completely changed the way people view their computer entirely.  Microsoft and their major partners were “all in” on a utilitarian race to the bottom on price building ugly beige boxes.  Apple released a plastic all-in-one computer that came in “flavours” rather than traditional colours.

Apple became a high end design firm that focused on user experience.  They made things that generated a positive emotive response when you used them.  Put aside the innovation of the iPad and the iPhone and think about what they did.  The iPod wasn’t the first MP3 player or even the most functional when it came out.

Apple just makes everything simple.  They are a high end design company that makes phones, computers and data devices.

Where does Apple struggle?  When their elegance and design fails and they compete on the terms of their competitors – think of iCloud as a good example of a failure.

So what can you do differently from your competitors that makes you stand out and that gives you a genuinely unique value proposition?  How can you take your product or service and change the way your customers think about their buying decisions?

How can you change the game?  That’s the question you should be asking yourself every single day!

One way you can learn to change the game is by becoming a subscriber to the Casual Marketer Monthly Newsletter so click the button below to become a subscriber.