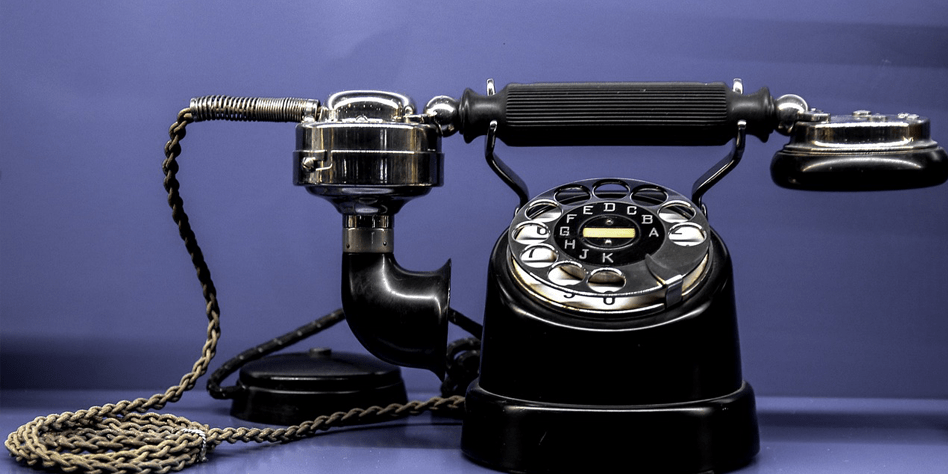 For those of us here in Australia on Telstra’s mobile network, we’re getting our second free bandwidth day on our mobile phones in the last couple months.  On two separate occasions Telstra have had mobile service outages that have hit between 50% and 100% of the country and have compensated customers with free bandwidth on their mobile service for a full day.

I wrote about the first outage before because Telstra did a really good job of owning their mistake and you can read that here.

Now though, I’m going to give you the opposite side of the coin and talk about how a company has mishandled the communication with their customers when things have gone badly.

My wife and son play a mobile game called Honorbound from a company called JuiceBox based out of San Francisco.  They’ve been playing it for well over a year and while my son plays it sporadically, my wife is a pretty consistent player and is quite good at the game.

The company JuiceBox was founded by a couple of ex-Zynga (makers of FarmVille) employees and back in mid-2014 they raised a couple million bucks from investors to get the company going.

Honorbound was the first game that they released and it has gone on to do seven million downloads.  The company announced back in late 2015 that during their previous financial year they had revenues of over seven million dollars for that year.

Their main driver, like most game providers, are in-app purchases and to get people spending, they ran guild events every couple weeks.  Those events would get very competitive and the various guilds would encourage their members to “grind” at the game to compete if they weren’t “spenders”.

It was a winning formula, except the players started to notice about a year ago that new content for the game wasn’t really “new”, but just reskinned content called something else with slight modified attributes.  Many of the planned and promised features were incomplete and no updates were ever forthcoming.

Word started leaking out that the company was diverting resources to work on a new title and that Honorbound, the company’s cash cow, was running on skeleton crew.  Obviously the player community was angry, but many were excited about the prospect of a new game.

The company announced the new title in June, “Stormborn” and released it in November.  The initial launch had no monetization features and listening to my family, it was a bit of a miss in terms of fun factor.

They lost 25% of their Honorbound user database – conservatively, one would have to assume hundreds of thousands of user accounts were wiped out.  Worse than that, they couldn’t recover those accounts from backup.  All of the items the players had acquired playing the game were gone, but so were the things they’d bought via the in-app purchasing system.

Apple just started giving refunds to people who requested them for purchases made in the last 90 days and JuiceBox were manually re-activating lost accounts and indiscriminately dumping the game’s currency in people’s new accounts.  Of course, that didn’t satisfy people because they couldn’t buy much of what they’d lost.

Let’s just say it was a complete mess.

The company made a few attempts at communicating what was going on.  Their CEO posted a message apologizing and explaining what had happened, but it wasn’t really seriously followed up.

The problem was much deeper than that.  The company had a forum that was managed by one person and they didn’t really proactively communicate with their players.  They clearly didn’t recognize or care that a whole community of thousands of interested customers had sprung up around their game.  Worse than that, they actively ignored the community.

Going From Bad To Worse

Life moved on for JuiceBox until about a month ago when their forum went offline altogether.  Players started speculating that they were shutting down the game and then a Facebook post to the staff from the CTO appeared thanking them for all of their efforts, but the company was closing its office.

And that was it.

Both games, Honorbound and Stormborn are still online, but there’s been no formal communication from the company.  Neither game is getting new content and new events are not being run.  There’s just complete radio silence from the company about what’s going on.

One player said he had his cousin drive past the offices and they were empty like a ghost town.  Another person is hearing that the company is staying in maintenance mode looking for a buyer.  People keep logging in to see if anything has happened or if in fact the game is still there at all.

Nothing but complete silence from the company.

There are a couple of great lessons we can all take away from this.

First of all, when something goes wrong, front up and be truthful with your customers.  Telstra did it here in Australia very successfully.  They owned up, took responsibility, explained what happened and tried to make good.

And second, if you’ve been lucky enough to have a community of customers form around your product, it’s in your best interest to foster that and participate meaningfully in the community.  This is the best marketing you can ever have.  When people form friendships and bonds around your product or service, you have a committed customer base that most companies could only ever dream of.

The HonorBound community is sitting there online trying to convince the company that they’ll spend the money the to try to help get them through the lean patch and the company can’t even be bothered paying attention.

Take the effort to establish a good communication channel with your customers in both good times and bad.  People appreciate and respect honesty, but deep down they admire consistency.  If you are talking to and sharing with your customers regularly, you’ll end up building a solid relationship with them.  That relationship will be like having credit in the goodwill bank so that when something goes wrong (and it always does) you’ll be able to spend some of that goodwill and keep moving forward.

I do this every single month with the Casual Marketing Monthly Newsletter.  In the envelope with the newsletter there’s always an additional letter from me that I refer to as “Insights From Sean”.  That letter has some random thoughts from me as well as a brief update about where things are at with the membership program in general.  It’s a bit more personal and it keeps subscribers up to date, so when my book printing run slipped a month, they knew in advance and I explained why.

If you’re interested in getting these Insights From Sean as well as the newsletter every month (plus my book when it ships) then you should click the button below to join.