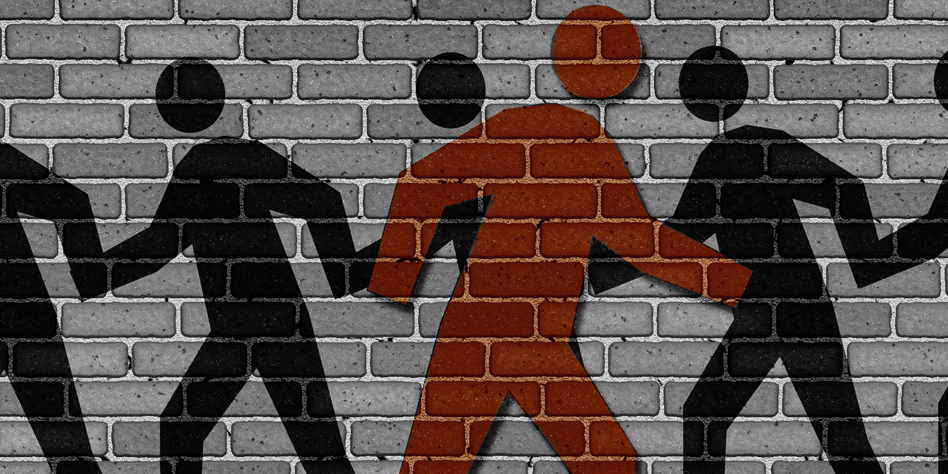 Today I was reading a story about a guy named Sam Smith in the UK.  Our friend Sam decided after a few warm beers in the pub with his mates to change his name.

That’s a pretty odd thing to do, even after a few pints.

Sam and his friends thought that it would be fun for him to change his name to, “Bacon Double Cheeseburger.”  So he did.

His mother is angry, his father thinks it’s hilarious, his fiance is not sure about marrying a guy with the first name “Bacon” and he now signs his name, “BD Cheeseburger.”

Change Is Part Of Business

I’m all about change.  I once had a person who worked for me refer to me as the human embodiment of change, but even I think sometimes people just change things because they get bored or for some other silly reason, just like our friend Sam Smith.

I’m fortunate that I get exposed to a lot of different business through coaching clients, people we provide services for or just people I know and the one thing that I’ve learned is that these kind of random changes are really disruptive and can cause untold damage to your business.

Unplanned Change Can Be A Disaster

It often starts out as something innocuous – maybe a change of a theme on your website or adding a new product or service.  One “minor” change turns into seven changes, suddenly you’re implementing a new shopping cart system and before you know it you’re eleven days into a project that you had no intention of even starting.

These types of changes are tactical in nature and they often don’t positively drive any value or help further the execution of the business plan and strategy.  They are nothing more than diversions and distractions.

But what happens when you suddenly realize your strategy is wrong or the core product you’ve been building is a mess?

That’s where you need to put the bit between your teeth and change directions.

Some people in the startup community refer to it as a “pivot”.

The idea is that you’ve identified something that isn’t going to work for you long term and you have an idea that you think is better, more sustainable and is something that you can absolutely execute on.

Let’s be clear about this because the last point is really important and often overlooked – we’re not talking about changing your ideas because you’re bored and decided that you’re going to build the next YouTube.  You have to be able to execute.

The truth is, most pivots that I’ve seen companies make just accelerate their imminent demise.  The person making the decision has decided to make a desperation move and all of the things that caused whatever they were doing before not to work are amplified onto the pivot.

Equally though, most people struggle when they see something broken and you tell them to have a good hard think about what to do next.  The natural inclination is to get in there and fix something.

Casual Marketers that I’ve met over the years can really struggle with this whole situation because we’re busy people already and the time we put into our online activities are often above and beyond our regular workday.  To come to the realization that we might be barking up the wrong tree is tough.

That’s what makes it even more important to not compound based decision with knee jerk changes in direction.

I spent six or seven months thinking about and planning the Casual Marketer Monthly Newsletter and how I wanted to execute this part of my business.  Much of it is firing on all cylinders and the subscriber numbers have exceeded my expectations.

But there are things I’m not entirely happy with too.  There are elements of the site and some things I’d like to offer that I can’t quite get to work the way I want them to right now.  Rather than ripping into some knee jerk quick fix, I’m thinking about what are the right next steps, small course corrections rather than wild, frenetic changes.

One important thing I’m doing though, is I’m sticking with my plan, I’m having persistence.  It’s easy to persist with something when you’re having success like I am with Casual Marketer in general, but it can get hard when things aren’t going so great.  If you’ve planned correctly and you’re confident then avoid ditching your plans and persevere.

Which leads nicely to talking about the March issue of the Casual Marketer Monthly Newsletter which is all about perseverance.  The March issue will ship late next week and is going to the printer in just a few days!  Time is running out to join, so click the link below to subscribe today.