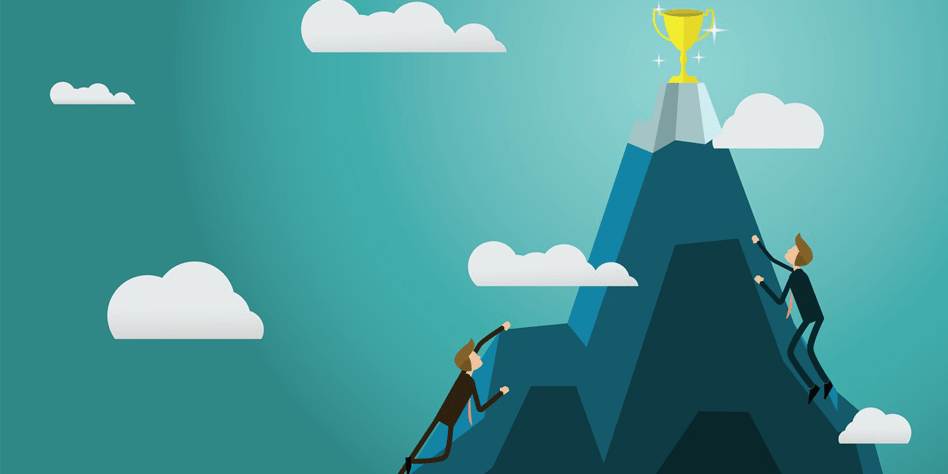 I’m not really much of a cook.  I can whip together a few different meals in a pinch, but my culinary skills are somewhat lacking.  To be honest, I’m lucky my wife is a good cook otherwise I’d probably be living on Ramen Noodles and hot dogs.

However, I make a mean bolognese sauce and I’m creative enough to turn that into a pretty sweet lasagna as well.  Oddly, I think lasagna is one of those meals if I see it on a restaurant menu, I almost always try it because if they can’t do that properly, then the chef isn’t worth his or her weight in salt.

The secret ingredient in my bolognese sauce and my lasagna is love because I cook it from the heart.

Just kidding.  I’m a big fan of Masterchef here on Australian TV and they trot that line out all the time, “I cooked this dish with love right from my heart.”  I don’t know, sounds kind of gross.

Anyway, the real secret to my bolognese and lasagna are that I take my time cooking it and I prepare the ingredients individually.  I bring it together and I let it simmer and reduce.  I taste it regularly and season it as necessary.  At the endis, I let the heat from the stove do it’s thing on the ingredients and allow it to cook until it’s ready.

You’re probably sitting there, pen in hand wondering if I was going to tell you how I sweat my shallots or what my secret herbs and spices are (I do use a bit of chilli powder early on to give it a bit of kick), but the truth is, that’s not a big deal and I don’t really fuss over that kind of thing.  There’s no real “recipe” for it either, I cook it by taste and feel.

This is a pretty important business lesson if you sit back and think about it.

Like I said, I always try lasagna on a menu at a new restaurant.  None of them ever taste exactly like mine (because mine is the best ever), but some are really good and others not so much.  The simple fact is we all use slightly different ingredients, cooking temperatures and time variations.

You’re In The Outcome Business

In business, we often are looking for an outcome above all else.  We might have a process in mind for how we’re going to get there, but because each of us is different in how we go about doing things or what stage we’re at in our business, it’s going to take varying activities and effort to reach our desired result.

One thing I can say though is that it’s probably going to take you much longer than you think it will and you have to be prepared to invest the time if you really want success.

I was asked the other night at dinner with some folks who do a bit of marketing online, “what’s the biggest reason people fail?”  The answer is easy, they don’t give themselves enough time to succeed.  Most people I know fail because they quit too soon.  They aren’t willing to put the effort in and do the right things over a long enough period of time to get the payoff.

We live in a modern culture where people demand and require constant stimulation and immediate gratification.  This actually works to the advantage of a dedicated and committed Casual Marketer like yourself because this business is just a side hustle project and you already accept that it’s going to take time.

This tends to play itself out in one of two ways: one, you’re patient, methodical, hard-working and strategic so you’ll outlast most of your competition; or two, you’ll give up easily and far too soon and the people from the first point will be laughing and pointing their fingers at you.

Sometimes life is really that simple.

You need to watch out though because the Hopium Dealers will be telling you that you need to take “massive action” immediately and be prepared to “fail fast” in whatever you’re doing.  That suits them because it gives them the chance to try and sell you whatever their latest bright shiny object is, but this idea probably doesn’t suit you.

I mean really, who wants to bounce around like a crazy person doing a bunch of stuff while having the idea that they’re likely going to fail?  That’s just a ridiculous combination of concepts, but that’s what these muppets are telling you.

The entire “fail fast” idea comes from the startup world with the special little snowflakes in San Francisco where professional gamblers take other people’s money and risk it on a bunch of kids with an entitlement complex in the hope that they create the next Facebook or Google.  It’s easy to “fail fast” when you’re not playing with your money.

Ironically, many of these marketing peeps have been building their digital assets for years.  Worse is when you see them take on staff who had nothing to do with their success and the staff start speaking from a position of authority like they had anything to do with it.  These people are just paddling with an oar while sitting in a speedboat – they’re going fast because of something else that someone else has done.

The key is not to confuse inaction with taking your time.  I’ve said before that you need to be considered and methodical, but you also need to actually do stuff too – that bolognese isn’t going to make itself.  The point I’m making though is that sometimes, to get the best results, you have to be prepared to take your time.

All this talk of lasagna and bolognese has made me really hungry, so I’m going leave it right there and see what my wife has made for dinner!