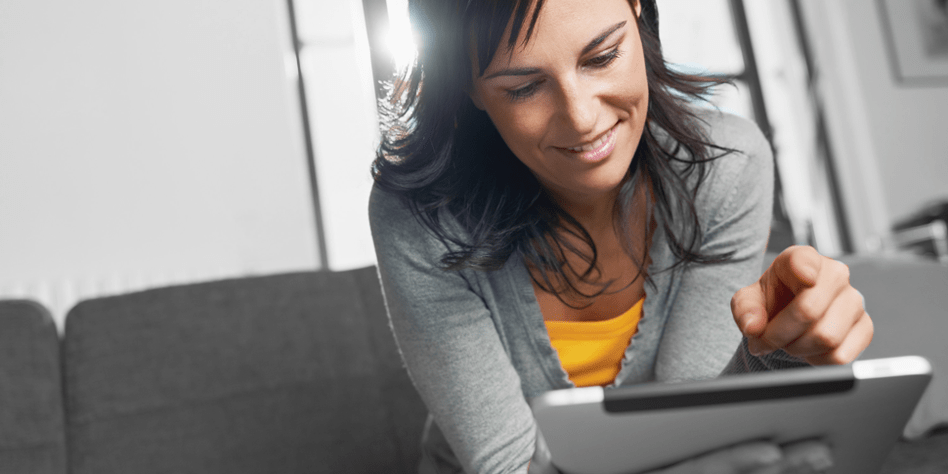 I’m going to let you in on a secret. This may be very difficult for you to believe and trust me, it’s something that I’m struggling to even comprehend, let alone write down, but here goes…

I don’t know everything.

I know, I know… It’s a shock to me too. I’m sure to some of you that know me personally you’re probably sitting there in utter disbelief. I’m sorry if I’ve upset you with this revelation, but it had to be put out there.

Now, because of this limitation, I spend a considerable amount of my time actually trying to learn more. I go out of my way to see what other people are doing and I study their approach. I subscribe to their lists, I read their sales letters and I step through their funnels.

I like to think that I’m something of a student of the game.

I think that it’s entirely possible to learn something from just about everyone. Some people do things spectacularly well and that makes it very easy to learn from them. Other people are much more subtle and nuanced in what they’re doing well, so you need to pay a bit more attention – these tend to be the people I really enjoy learning from.

Then there are other people who candidly are doing things wrong. And sometimes not even just a little bit wrong. These people take their failure to spectacular levels of dysfunction. Again, you should study these people because their failures are like case studies on what not to do.

One of the rules in my book, “No Hyperbole: The New Rules of Online Business” is to actually be a student of the game. I think it’s important in any walk of life, not just about doing business. If you’re a dancer or a butcher, you constantly need to be studying all the time. Mastery of your craft is a lifelong pursuit.

Another important element of learning is self-reflection; you need to be able to go back and study your own activities. This is something that I’m personally pretty good at. I am able to dispassionately go back, review my behavior patterns or my output and assess what’s good, what’s bad and what’s so utterly tragic I should be embarrassed.

I see so many people struggle with this last part. In many cases they lack confidence and paralyze themselves by criticizing their efforts to the point it becomes demoralizing. That’s counterproductive and it leads to a situation where you end up quitting.

The opposite is also true, I see people who think that their poop is candy floss. Nothing they ever do is wrong, it’s the market that doesn’t understand them or the audience isn’t smart enough to pick up what they’re driving at. This level of hubris just leads to repeat failure.

Most success comes from something you’ve built up to. You’ve refined what you do, you’ve fixed things that aren’t right and you’ve seen what other people are doing well and mixed that into your own process.

Being a student of the game doesn’t mean you’re a spectator, it means you’re a player that’s working to improve all the time!

In the January issue of the Casual Marketing Newsletter, I talk about something I’ve done really poorly over the years and what I’m doing to correct it.

If you join before February 12th, 2016 you’ll not only get my paperback book when it’s released and the February issue of the newsletter, but I’m throwing in the January issue as an exclusive bonus for my Foundation Members.