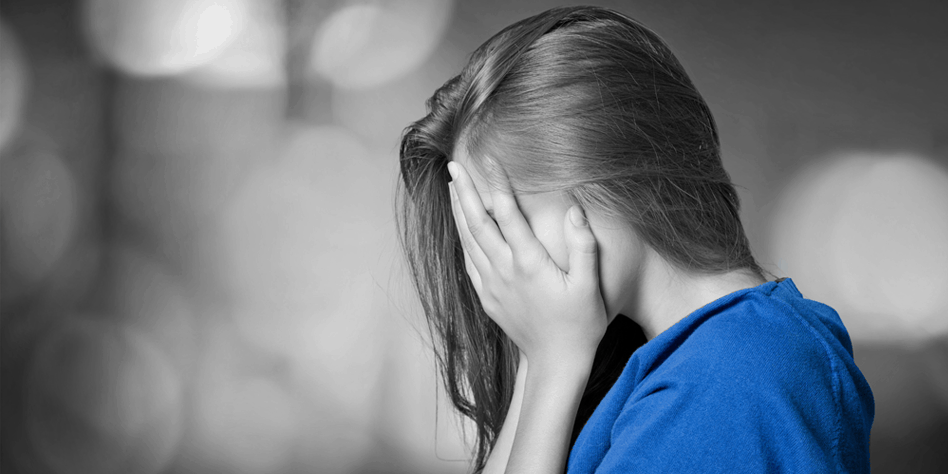 People react to stress very differently.  I’m a pretty cool customer, I tend not to get too worked up when things don’t go my way so I usually perform well under pressure.  When you work in Enterprise IT environments, having a panic attack when something goes wrong is not an ideal state of being.

Over the years, I’ve seen my fair share of disasters – I had a blade server catch fire one time when a staff member inserted it into a chassis, that guy panicked but luckily the guy standing next to him stayed cool, grabbed a CO2 extinguisher and put it out.

Another time, two of my staff were working in a server room moving equipment around when one knocked the nozzle off the gas fire suppression system.  We were standing outside the doors looking in through a window when the alarm sounded, the vents sealed, the door locked and the INERGEN gas dropped on the room.  One guy sat down crossed legged in the corner with his head down waiting for the gas to clear, the other guy looked like a character in a horror movie slamming himself up against the glass freaking out.  INERGEN is inert and non-toxic, breathing it in gives you a bad taste in your mouth and you feel a bit high from the nitrogen content.  They weren’t in any danger, but one guy freaked out and the other guy took a moment to centre himself.

I use those examples because in both situations there were two people involved; one panicked, the other just collected their thoughts and took the appropriate course of action that the situation called for.

I see this kind of pattern all the time with people I deal with when it comes to problems, large or small, in their business.  Some people see a problem and they take a step back, assess the situation and think carefully about their next move.  Other people spot an issue and they run around chasing themselves in a complete panic often times doing even more damage the problem itself.

If you’re somebody that’s inclined to lose their nerve when things go poorly, then I’m going to share a secret with you… Plan more.

Seriously, it sounds silly, but it is the number one cure for panic.

Take a seat and write down a bunch of doomsday scenarios for your business.  You need to make sure these are big enough events that you’d be sufficiently worried if they occurred but nothing so stupid that it’s not realistic.  For example, the zombie apocalypse isn’t really something that should be on this list.

Jokes aside, in a previous job I was on the Disaster Recovery and Crisis Management teams for my employer.  That’s pretty common for IT people to be involved in those kind of things so I didn’t think twice about it.  One day we did a “crisis simulation” with a third party consultant and the scenario was an oil tanker came around the corner out front of the office too quickly, couldn’t make the turn, drove into the lobby of our building and exploded.

The consultants looked at us and said, “Now, what would you do?”

I laughed and said, “Well, my office is on the second floor right above the lobby, I’d be dead, so I’d have bigger problems to worry about than whether the building has email.”

The point is, make your scenarios realistic.  If you have a major client that contributes a sizable portion of your revenue, what would happen if they went bankrupt and owed you money?  What would happen if your website went off the air for 48 or 72 hours?  Or worse yet, your host lost it entirely, could you recover from backup?  Imagine if your Paypal account was frozen or Stripe disabled your account, how would you take orders?

These are the kind of scenarios you should be writing down.  The kind of problems that would cause serious disruption and potentially even destroy your business as a result.

Once you have compiled your list, go through each one and play out what you would have to do in the event of that problem occurring.  Think about the steps you’d have to follow and list out the people you would need to speak to.  Who else knows how to do this in your absence and is this all written down?

The interesting thing about this is, for most of us who seem pretty cool under pressure, we do this naturally.  We play out scenarios in our mind, think of alternatives, resolve the issues and then move on.  Then when something goes awry, we’ve probably already thought about the problem in some way, shape or form and can just take action.

What I’m suggesting for you though, is if you don’t do this inherently, then you should be more methodical in your approach to dealing with high stress situations and like all things, planning for a variety of eventualities will better prepare you.

If you’re someone who struggles to keep their cool, then hopefully this idea of walking through potentially devastating scenarios will help you be ready to deal more efficiently with the next unexpected challenge you face in your business.

You know what can also help you cope well with pressure?  Being a subscriber to the Casual Marketer Monthly Newsletter – click the button below to subscribe.  All the cool kids are already members… See what I did there?  Stress, panic, cool kids…