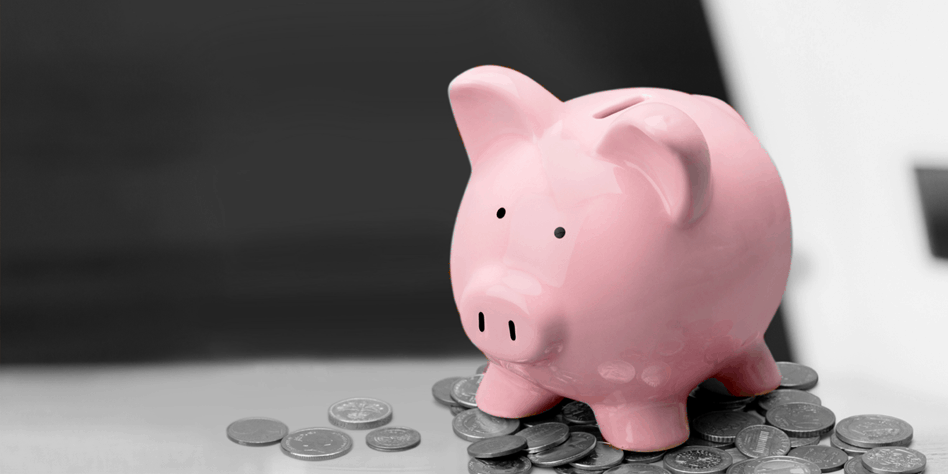 A couple years ago I had a coaching client who had a ton of things going for her – she had charisma, she was a great speaker and she knew how to pull together an excellent product.  By all accounts, she should have been super successful.

Except she wasn’t.  She was a dismal failure.

She signed up and paid for three months in advance of my coaching program because she wanted to work out what was wrong with her business.  She knew she should have been doing better than she was, but she couldn’t work out why it wasn’t happening for her.

She was referred to me by a mutual friend who knew that one of my core skills was looking at a business or situation and being able to quickly diagnose what was wrong and whether or not it could succeed.

The first two session were good and while I could see things were maybe a bit messy in the backend, I was scratching my head trying to figure out what was wrong.  It wasn’t working, but it was hard to see why.

The Penny Dropped… She Picked It Up

In our third session, something tweaked for me.  I asked her about some of the numbers she spoke about with me in our first meeting.  She couldn’t really give me a straight answer and the things she did seem to know didn’t really gel with what you could see was going on.

Finally, I just asked her, “Can you show me some of your actual numbers?”  I have a pretty good grip of accounting, so I just assumed I could look at the revenue and expense numbers and work backwards from there.

Her response floored me.  She didn’t really have any numbers I could look at – there was no accountant, no bookkeeper, no software… Nothing.  She said she didn’t like spending on “overheads”.

All Aboard, Next Stop Loserville

When I dug a bit more, the big problem was that she was nickel and diming herself to Loserville.  She had software strung together by the cheapest people she could find on eLance, expired free versions of systems that were no longer working (she had no idea they’d stopped working) and even the tools she needed to generate the revenue in her business were often not paid – in fact one of her shopping cart systems on a product had been cut for non-payment for three weeks and she hadn’t even noticed.

I sat her down and we went through it all – I worked out that based on her revenue flows, she was easily losing six figures a year because of her desire to keep her costs down.  We spent the next couple coaching sessions working out a plan to get everything sorted out and to fix the mess she’d created.

I was pretty upbeat about where she was headed and she was so excited you could see it had been an energizing experience for her.

Our sixth session came along and right at the beginning she started with, “This has been so helpful.  This is our final prepaid session, I’m really happy with the work we’ve done and I think I’ve got everything I needed so I won’t be renewing.”

Perils Of Low Overheads At Any Cost

She was the ultimate case for me of someone who has no appreciation for the high cost of focusing so much attention on keeping your business overheads to a minimum.

I don’t think you need to spend like a drunken sailor to be successful, but you do have to stump up and pay for the things you actually need to do your business properly.  I’ve seen plenty of people who’ve spent too much, bought overlapping systems or subscribed to software they never used.  But that’s very easy to fix these people, you just simplify what they’re doing and pull back their spending.

On the other hand, people who are cheap – they hurt themselves and their business immeasurably.

I was watching a video today by a person who does pretty well selling information products from what I understand.  A few minutes into the video, the instructor says, “I hate spending on my business, I look to use free tools wherever I can.”

This whole info product he was selling was teaching people to use a paid product and the guy spent much of the early part of the video talking about how you could buy this software with a 30 day refund option.  This software costs less than what my wife and I spent on breakfast at a cafe this morning, but it’s an integral part of any business online.

My first thought was, this person is playing a small game.  If you’re struggling to convince yourself to spend as much as two plates of eggs and two cups of coffee every month for a marketing automation platform to drive your business, you should probably go find something else to do.

Having An Investor Mindset

I have an investor mindset.  I spent time and capital on things that I think are going to make a significant return on my investment.  Maybe not today, maybe not tomorrow, but at some point in the future, the things that I do will likely pay off.

People that avoid investing in themselves and their business, they’re playing not to lose rather than playing to win.  These people have a scarcity mindset.  They see an investment as an expenditure, like they’ve lost something.  To avoid that, they don’t invest in anything.

Sometimes these scarcity minded people have some success.  It’s a fluke.  They can almost never repeat it because they’ve not made the investments needed to make something reproducible over the long haul.

Like they say, “Even a stopped clock is right twice a day.”

The task for you today is to look at what you’re doing in your side hustle, Casual Marketer business or project and work out if your investment levels (financial or commitment) are going to get you where you want to be.  Think about what you need to invest to lift your game and determine if that’s feasible for you.

I’d be keen to hear your thoughts on this, so feel free to leave a comment below and tell me whether or not you think you’re investing properly in your own success!