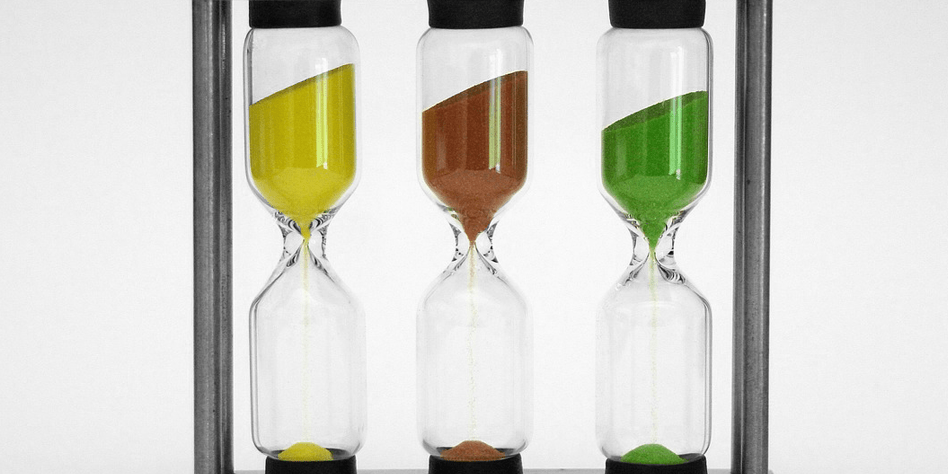 During my years of business experience both online and offline, I’ve been involved in a few product launches that have done really well and some that have been spectacular failures.  I could trot out a cliche or two about how there’s a fine line between success and failure when launching a product or service, but that would be trite.

The truth is, every single product launch I’ve been involved in where the “launch” was about selling a whole bunch of something in a short period of time through hype and false scarcity has ultimately failed.

Let’s not mix words, some of these launches made a ton of money and appeared successful on the surface, but almost without fail, they’ve ended up with a mess.

Planning Your Next Steps

All of the best launches on the other hand have been focused on “what comes next” and how to take the momentum that a launch brings and turning it into something bigger and better with respect to an ongoing business.  The people behind these launches start out by looking at the bigger picture.

I’m going to share a couple examples of things I’ve been involved with to add some reality.

Failure From The Jaws Of Success

About six years ago I was helping out some folks who were launching a high ticket internet marketing training product, software tools and coaching program.  These people had built good contacts, a pretty gigantic list and they had a big group of affiliates primed to sell.

More importantly for them, they had this software tool that was far more advanced than these techtards deserved.  Their programmers in the US and Finland had absolutely smashed together a genuinely good product for what it was designed to do.

I tried explaining to them that Software as a Service was the way of the future and this tool was a genuine SaaS product already.  They had no idea about technology and couldn’t see past the one time launch figure of $3000.

They did three launches over the course of 18 months, built a coaching program that was pulling in $250,000 per year with monthly webinars and they did two live events.  The total gross from the launches was in excess of $9,000,000.

Note that I said the time period was 18 months.  By month 24, their business had failed, they owed a ton of money to people and the folks involved were no longer speaking to each other.  The software was sold for two-fifths of nothing to some “investors” who had no idea and within another year, the customers who bought lifetime access had nothing.

On the outside, unbelievable success but in reality, monumental missed opportunity and a huge failure.

Using Your Launch As A Springboard

Continuing on the theme of SaaS tools, we’ll go back to 2011 and some friends of mine decided to bootstrap their own startup idea here in Sydney.  They had a good idea, an understanding of their market and a few solid contracts in their industry.

They spent nearly two years building this tool and dropped well over $500,000 of their own money into the product and then they launched an open source tool for free.

They went on the speaking tour to various conferences and events to promote this free tool while building up their authority.  They already had pedigree because they’d sold an IT Security Consulting business a few years earlier, so people were willing to listen.

But that wasn’t their core product.  Their actual product was something that was genuinely two years ahead of its time in the security space.

The open source tool?  It was a data collector and analyzer that could feed into their main SaaS tool.  The SaaS tool was doing predictive analysis and reporting and the banks (their target audience) loved it.

When they turned on their product, they had three of the big four banks in Australia as customers within 24 hours.

More importantly, less than a year after their launch, they took an eight figure buy out from a large US data security business which was their endgame all along.

Your Business Plan Is The Key

So two stories; one success and one failure.  The difference?  For the people who failed, the launch was their endgame.  It was a big cash infusion and they had no long term plan.  For the successful guys, the launch was the momentum generator that propelled them to the next step for their business.

I see this all the time.  People focus so hard on creating something and launching it and don’t think about what’s next.  Then after the initial buzz wears off they have nothing because they didn’t think about how to parlay their launch momentum into something bigger.

When I started thinking about creating Casual Marketer, this was something at the forefront of my mind.  I’d just spent six month hustling in my spare time building some Udemy courses and for a while, those did really well.  Then Udemy made a couple changes, nothing to do with me and I wore the brunt of it – my revenue from those courses dipped by over 50% in less than a month.

I decided that what I needed was something that required consistent effort on my part, continually adding value to customers and a delivery model that I could control.  It was imperative to put a plan together that outlined what I was going to create, how I was going to deliver those products and eventually what was I going to do to promote them.

The launch of the Casual Marketer Monthly Newsletter has been pretty successful, it’s exceeded my initial estimates by some margin which I’m really excited by.  But for me, it’s just step one.  Making it available and producing it wasn’t the goal, that was just the beginning.

If you want to come along for the ride and watch this journey unfold, then I suggest you sign up for the newsletter.  The price is as low as it’s ever going to be and for people choosing the annual subscription, it’s a great deal.