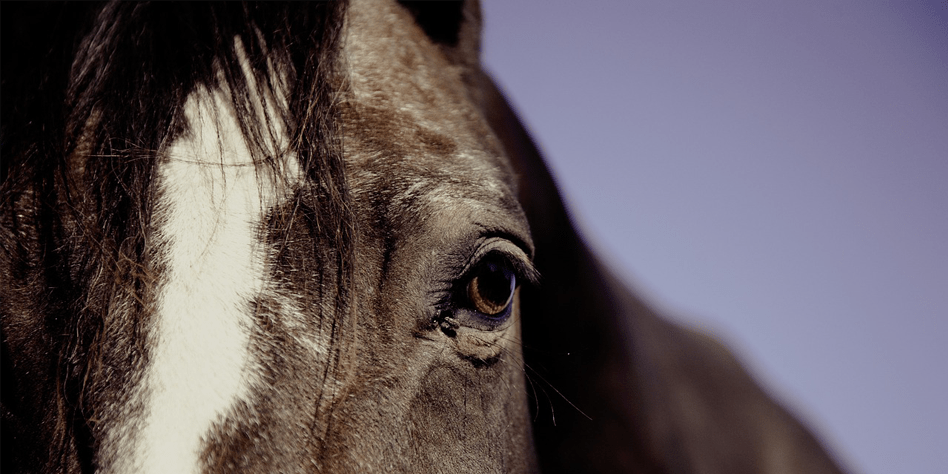 One inevitable aspect of life is that we all fail.  We all stumble, fall and scrape our knee from time to time.

What separates the winners and losers in life is how you respond to that adversity and most importantly, what you do next.

When I was growing up, we didn’t have much money.  My mom worked really hard, but the reality is, she worked a fairly low skilled job and didn’t get paid well for it.  My dad had some health issues, so his ability to work was limited despite being quite skilled at what he did.

Neither of my parents drove or had their license.  It really didn’t matter to us because frankly, we wouldn’t have been able to afford to buy a car or keep one running anyway.  As a result, while most of my friends were out getting their driver’s licenses at 16, I couldn’t be bothered.

When I was 27, I decided that maybe it would be a good idea to learn how to drive and to get a car.  Oddly enough, my wife doesn’t drive either, so for the first five years we were married we didn’t have a car.  Once we started talking about kids, it became obvious that I needed to learn.

I took some driving lessons and committed to getting my license.  About a month out from the driving test I decided to double down and I went out one weekend and bought a brand new car.  Yes, I was still on my provisional license, but I owned a shiny new car.

The Easter long weekend before my driving test on the Tuesday, we were out driving the car with a friend of our’s when I was turning right and a kid in the other lane had his head down playing with his radio ran right through a solid red light and hit us head on.

Nobody was hurt, but the car was a mess.  I had a pretty serious seatbelt bruise, was sore all over and my confidence was rattled.  Worse than that, I had no car to use in the driving test on Tuesday afternoon.

It was an inflection point; I could have just postponed the test and waited or I could figure it out.  Something in my brain just knew that if I didn’t take that test that I’d get the car fixed, sell it and forget the whole thing.

That Tuesday, I turned up at the driving centre to take my test without a car.  I figured something would work itself out.  As luck would have it, my former driving instructor was there with a student and agreed to let me use his car for the test.

Needless to say, I passed the test and got my license.  The reality was though, if I don’t turn up and take that test, I am pretty certain I would have quit.

You see this with people starting out online all the time.  They have an idea, they work hard fleshing it out, they put it out there and it doesn’t go as well as they’d like or maybe it even tanks.  They then get gun shy, go into a shell and they either quit entirely or struggle so much with confidence that they end up doing nothing.

When this happens, your only option is to pick yourself up, dust yourself off and get back on the horse.  Take a day or two to lick your wounds, figure out what went wrong, but then try again.

The subtle point in that last statement that I should repeat is that you need to do some analysis to figure out what went wrong, but you can’t let that paralyze you and stop you from moving forward.  Learn from your mistakes, but don’t be afraid to try again.

There is of course a subtle difference between being mentally strong and being stupid that I should also point out.  Mentally strong people are able to appreciate that they may have made a mistake and are willing to put the work in to give themselves a better chance of success.  Stupid people in situations like this think that they did everything right and the entire world around them is wrong.

So the takeaways from this are: one, don’t be stupid; and two, if you have a failure, get right back on the horse as soon as possible.

And one indicator that you’re not a stupid person is if you’re a subscriber to the Casual Marketer Monthly Newsletter.  My subscribers all have above average IQs and impressive interpersonal skills.  You too can be like them.  You just have to click the link below and subscribe to the newsletter to reap the benefits.