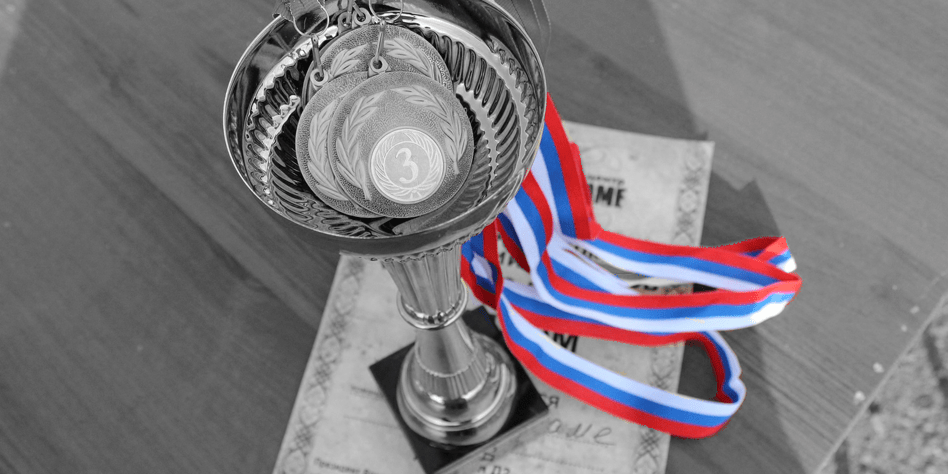 Every day when I log onto Facebook, I see someone boasting about something related to their business that I think is entirely ridiculous.

The first one that I don’t understand is the whole “Rise and Grind” nonsense.

Let me start by saying, I appreciate the value of hard work.  I wrote in an blog post last week that hard work was my greatest advantage (you can check that out here if you missed it).  I think if something is worth doing, you should work hard at doing it as well as you can.

I’m not narcissistic enough to want to routinely talk about whatever I’m doing as a “grind” like I’m some kind of hero for working on my own business.  And stuffing envelopes or bubble wrapping mugs for your silly dropshipping business isn’t really “grinding”.  I’ve been on coal mine sites in India where people are manually extracting coal by hand out of the pit – that’s grinding.

These clowns are often the same muppets who are spending the other half of their grinding time on Facebook talking about their “entrepreneur lifestyle.”  I just want to throat punch everyone like this.

The second group though, are the ones that baffle me the most.  These are the people who proceed to tell everyone about their spectacular failures.  How they decided that “Uber for Cats” wasn’t going to be the big hit they thought it was and now they are moving on.

The peanut gallery always bust out the meme posters espousing rubbish like, “Failure is just a roadstop on the highway to success” or some other equally banal idiocy.  They absolutely glorify failure.

I refer to this as people getting their “Loser Badge of Honor”.

Secretly, though, I love these stories.  I’m not basking in the misery of others or anything quite so evil, although sometimes it’s pretty tempting.

What I’m doing is trying to learn something.

I ask questions and I look into what they were doing.  I try and figure out what didn’t work and I attempt to make sense of their failure.  I want to understand what brought about the outcome and find the mistakes that were made.

Because I don’t believe we all need to fail before we succeed.

I heard an interview recently with Daymond John of FUBU and Shark Tank fame.  He said that he often asks people looking for him to invest to talk about their failures.  The aforementioned Peanut Gallery all took that to mean that John wanted to invest in people who failed.  Hardly, he wanted to make sure he wasn’t investing in a stupid person making the same mistakes repeatedly.

John’s story is really interesting because he shut FUBU three times before it took off.  But he didn’t really fail, he stopped because he wasn’t succeeding.  There’s a big difference there.  Finally, he got a massive order via a trade show, got a loan for $100,000 and the rest is history.

It goes without saying that everyone eventually fails at things in life.  I could probably write a book on my failures.  The reality is though, I don’t revel in them.  I find some of them frustrating and embarrassing.  The idea of talking about some colossal failure in my life and having a bunch of semi-strangers tell me how awesome I am is beyond ridiculous.

When I don’t succeed, I shake off the frustration pretty quickly and then I spend a bit of time figuring out where things went wrong.  The secret is to figure out what went wrong and fix it so that it doesn’t happen again.  Rewarding failure just gives positive feedback for a negative outcome – it’s rewarding the Lizard Brain.

Ultimately though, I prefer to watch other people and learn from their mistakes.

In the Casual Marketing Monthly Newsletter, I take the things I’ve not done well and I show you where I failed and why.  I try and accelerate your learning and help you skip the same potholes that I’ve encountered over the years.

The March issue is almost complete and will be entering final draft before the end of the week.  The whole issue is focused on helping you put in place systems to establish a pattern and behaviour of success.

Sign up below to make sure you don’t miss out!