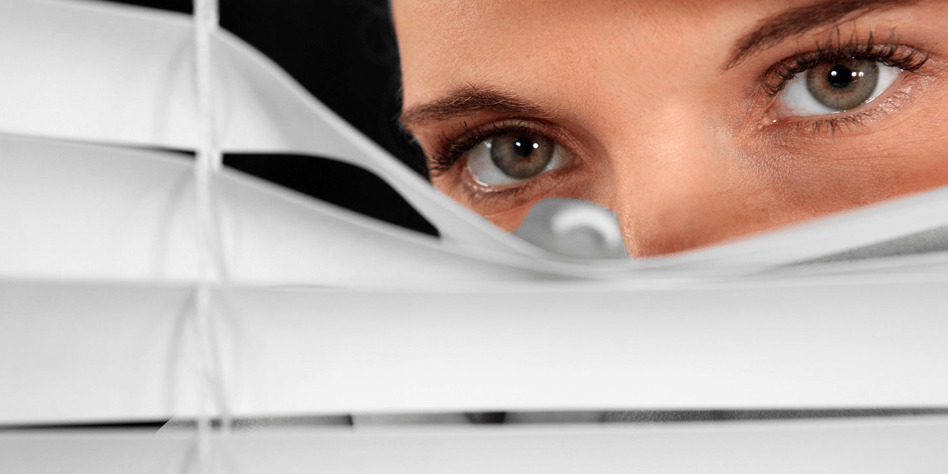 Lately, I’ve found myself reading a variety of discussions that are pretty judgemental about the way that other people run their business.  It usually involves someone sharing something and then the peanut gallery diving in and sharing their uninformed opinion about how that person is going about things.

If you’re not familiar with the term “peanut gallery” it means uninformed comments and opinions from people in the cheap seats.

These conversations can get pretty toxic quite quickly online because the people commenting often don’t really understand the context and color around the thing they are talking about.

I watched a couple discussions this week about how fast certain people are “executing” in their business.

This is a really hard topic to generalize about.

Let’s put it out there, we’ve probably all seen those people who are totally floundering.  They struggle to get anything done, they change ideas all the time and when they do progress something it’s usually pretty poorly conceived.  These people have bigger problems than speed of execution.

For people that I consider to be the target demographic for Casual Marketer, speed of execution in your business is entirely relative and actually quite a personal thing.  Many of my newsletter subscribers have jobs, run businesses and have households with families to take care of.  They have real honest to goodness adult commitments to deal with.

Stick To Your Knitting

And really, why are people keeping score about someone else’s business?

Seriously, mind your own business.

I spent six months planning and thinking about Casual Marketer and without sounding arrogant, I think I did a pretty good job of getting my ducks in a row.  However, last week someone said to, “Six months?  That’s way too long.  You should have got a sales page up in a weekend, seen if the demand was there and then do it once you made some sales.”

I just laughed it off because the person making the comment couldn’t fill a thimble with the sweet nectar of success that they’ve achieved in their online business.

The lucky thing for me is, I have thick skin like a rhino.  Other people’s words don’t even make a scratch on my mental well being or cause me to lose focus at all.  As I said to someone recently on Facebook who criticized me, “You obviously think about me a lot, I don’t think about you at all.”

My comment all throughout these discussions have been along the lines of, “Stay in your own lane, run your own race.”

If someone asks for feedback, that’s one thing, but just chiming in and telling them they are doing everything wrong when they didn’t ask for your input is pretty stupid.

So how should you deal with someone who decides to tell you how to take care of your business?

Probably the best advice I can share is for you to ignore it.  Our natural inclination when someone criticizes us and we think they don’t understand the details is to try and explain the situation.  There’s an innate human desire in all of us to receive acceptance from people we interact with.

Get past that innate desire.  The overwhelming vast majority of the people who do this are seagulls – they crap on you or your idea and fly away.  They have nothing invested in what you’re doing, so rectifying their opinion is pointless.  Don’t waste your time on it.

One caveat I would put out there though is to be careful that you’re not dismissing good advice.  Most of us are smart enough to be able to understand the difference between someone offering advice based on their perspective of what you’re doing as opposed to the mindless knuckle draggers who are just making noise, but do keep that in mind.

Remember, you don’t have to please anyone else and you don’t need their approval.  You just have to make sure that you’re doing the right thing by you and your family, nobody else really matters.

You know what matters to me?  The Casual Marketer Monthly Newsletter.  I’ve had great fun writing these emails, but I really enjoy writing the newsletters every month.  The March issue shipped the other day and I’ve already had a few subscribers get theirs and tell me how much they’ve enjoyed that issue.  The April issue is starting to take shape now and my plan is to get it out the door in very early April (like the 4th or 5th).  If you don’t want to miss out, then I encourage you to click the link below to sign up now!