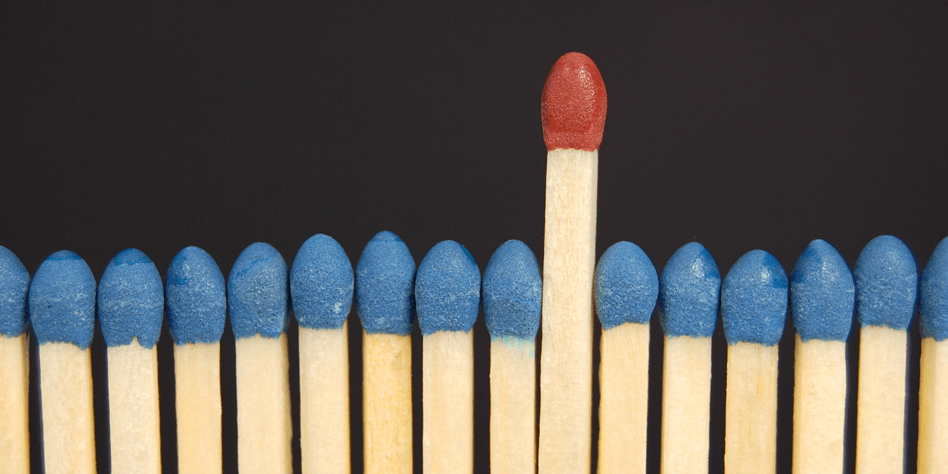 This morning I got an email from someone who I only know through Facebook and who I’ve not really had too much to do with even in that environment.  This guy asked me if I’d be happy to appear as a guest on his podcast.

We’re working on setting something up, but it started me thinking about the dance around appearing in front of other people’s audiences.

A couple years ago, I was approached by someone with a reasonably successful podcast to appear on their show.  This individual said to me, “My conditions are that I get an affiliate commission on everything you promote on the show and you have to send an email to your list linking to the show.”

I didn’t have an affiliate program (yet another story for another day) and I balked at emailing my list telling them to listen to their show.  In fact, I found the whole approach rubbed me the wrong way.

The first thing is, this person contacted me out of the blue and wanted something.  When you contact someone and ask for something, putting a bunch of self serving demands on that request is not cool.

Looking past that though, this person had an audience that was interesting to me, so the standard basic exchange of value in these situations is “my valuable content and knowledge gets me in front of their audience.”

That appearance never happened because the affiliate thing was a deal breaker for them and to be honest, I was pretty happy about it not working out in the end.

Basking In The Glow Of Borrowed Authority

Which leads me back to the request today.  Let’s be really clear about this request – he was asking to borrow my authority and expertise to share with his audience.  He’s looking to get the reflective glow of who I am and gratitude from his audience for getting me to share valuable stuff with them.

It’s a new podcast and he probably doesn’t have a big audience, so for me, there’s not really any short term bump in terms of getting in front of new people.  I’m not going to really be “borrowing” any authority from him.

I think of it as a longer term strategy.  I’m happy to give up an hour of time to talk about something I know a bit about and effectively promote myself.  Ideally over time he’ll build an audience, they’ll like his stuff and go through his back catalog where they’ll find me.

Think About The Opportunity

You need to evaluate these opportunities carefully when they’re presented to you.  There are a bunch of different requests that can be made of you – podcast appearances, guest blogging, webinars and even speaking engagements.

All of these things can be valuable for you.  The two considerations I make are, “Can I deliver good value in the format I’m being asked to participate in?” and “Does this person have an audience that fits me?”

You need to be able to bring it.  That should really not need to be said, but sometimes it’s good to state the obvious.  If you’re a terrible public speaker, don’t get on stage.  If you struggle to write, don’t guest blog.  I just think you need to make sure you don’t put yourself or the other person in a position where you look bad.

You Can’t Sell To Empty Seats

Let’s be frank, talking to an empty room is of no value to you.  You’re considering this as a way of leveraging an existing audience, adding some value and building your credibility.  The empty chairs aren’t going to join your list or buy your book.

As I mentioned, some modalities like podcasts can work over time, but obviously most don’t.  I think guest blogging falls into the “doesn’t work” category as well if the person currently doesn’t have traffic.  Helping someone build their traffic from a low volume is not an investment I’m willing to make.

This idea of borrowing authority can be hard to balance for some people because it is quite selfish at it’s core.  I understand that, but I would say that you need to be quite careful because as a Casual Marketer, time is very precious (another topic for yet another day) so you need to manage it appropriately.

If you have a podcast and you want to discuss me appearing on your show, you can click here and fill in the form.  I’ll get back to you generally within a day or two to discuss it further and work something out.

Finally, remember that the March issue of the Casual Marketer Monthly Newsletter will be shipping in about ten days, so you’re running out of time to subscribe this month.  Click the link below to make sure you get your copy delivered right to your door as soon as it’s released.