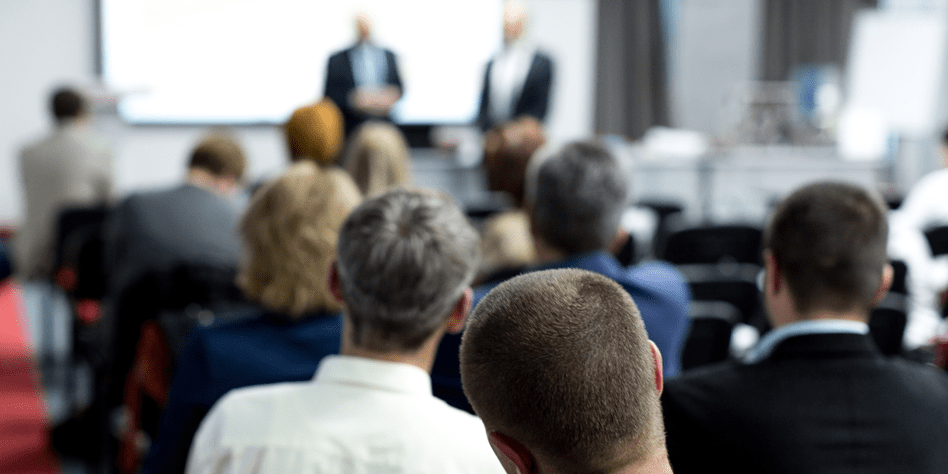 I was reading today about a guy who quit his job that he enjoyed so that he could move to Columbia with his girlfriend and start his own business.  His company obviously decided he was worth trying to persuade to stay and they asked him what it would take to change his mind.  He responded that it would take them paying him at the top end of the pay scale for his job and they agreed to meet with him to discuss it the next day.

This individual then came online to ask for advice in a Facebook Group filled with thousands of people who are all struggling to make a living wage being “entrepreneurs”.  He wanted to know if he should take the pay increase or follow his “passion”.

In and of itself, it’s obvious he wasn’t committed to the move because had he been “all in” there would have been no way that he’d be wavering.  When I decided to move to Australia to join my fiance (now wife) twenty years ago, there just wasn’t any doubt or hesitation in my decision.  Or back in 1999 when I was asked to move to Hong Kong for work – again, it was a no-brainer decision.

It’s pretty obvious that he wasn’t completely sold on the idea and lacked the confidence to make that kind of decision when there was potentially another option on the table.

Which is actually sensible when you think about it.  This guy had a job that he liked and was going to move to a foreign country to pursue a business that he hadn’t really defined and was potentially passing up a sizeable income increase as well.

Now, you’d think common sense would kick in and people would be suggesting that he take a less risky approach.  Of course, you’d be wrong if you thought that because bad advice is everywhere, often more abundant than fresh air.

These folks were relaying their stories of how they climbed to the heights of mediocrity in their own limited success “businesses” after giving up security to fall into the depths of homelessness and bankruptcy.  But climb they did, right to the soaring heights of being less than statistically average!

I normally let the crazies and their bad advice have at it in situations like that.  It’s like the vampire convention has come to town when the wantrepreneurs think they can convert someone into one of their own – they just mindlessly share their stories of living out the back of their cars to start their “personal training for transgender single mothers who have below average eyesight” business.  Now though, they own the fourth largest PT business in the fifth biggest strip mall in Tallahassee.

Clearly I was a mole in this group.  The Koch Brothers had planted me amongst them to create descent in the ranks of the converted.  I was there to overturn their accepted dogma that you needed to basically be willing to be a couch surfing bankrupt loser to become successful … And by successful I mean own a thriving personal training “business” which at the end of the day is nothing more than a low paid, high risk, low skilled job working for a stupid boss (yourself).

Then a funny thing happened…

Some brave souls started agreeing with me and explaining that you tend not to make the best decisions about life and business when you have to choose between spending your last few dollars on food or shelter.

It was glorious.  Like a ray of sunlight had burst through the dark clouds and burned the vampire convention away.  People started to talk about how they were able to actually start their business on the side while working and strangely enough, make decisions based on the best strategic move for themselves and their loved ones.

I felt like I’d claimed a small victory, I had convinced a few others like us, hard working Casual Marketers, to come out of the shadows and stand in the sun.  The brave souls could be proud of their ability to provide a stable financial platform for themselves and still maintain a desire to build something more without having to sacrifice everything like the sheeple wantrepreneurs.

The victory was glorious, but somewhat short lived.  The yoga instructors, Amazon drop shippers and their fearless leaders, the personal trainers rallied hard and overwhelmed sanity with their whimsy-filled tales of “woe to mediocrity”.

But for a brief moment, our sane way of operating prevailed.

Stand firm my Casual Marketer brothers and sisters… Keep fighting the sensible, well thought out and financially smart fight.  We will eventually be victorious and we will drink the blood of the vanquished as we hold their entrails above our heads in celebration!

Hmmmm… I think I went too far there at the end, but you get the point.