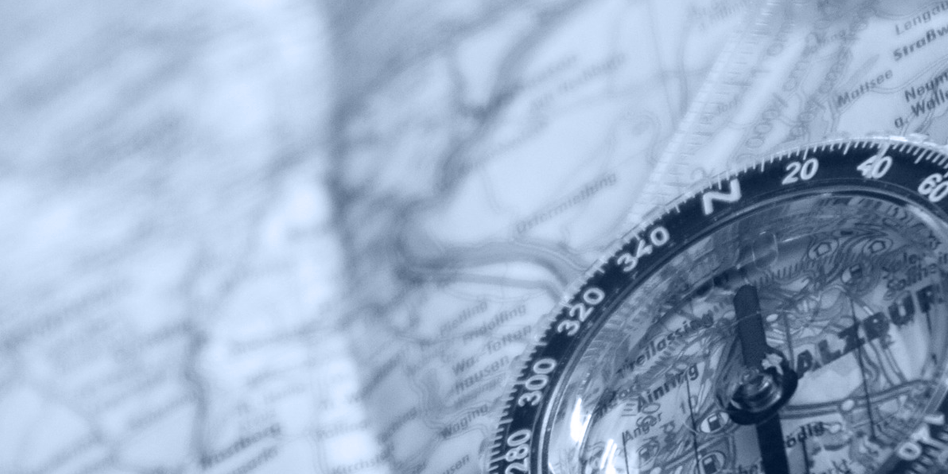 I was in a discussion earlier today where someone made a very interesting comment that got me thinking.  We were talking about how this company were discussing their business roadmap, but everything was contextualized in a way that it was entirely reflective rather than forward looking.

His comment was, “They look at everything they’ve done over the last three months and call it a roadmap.”

He was totally right and when I thought about it, I found it really odd.  It was like they were driving down the highway but spent all of their time looking in the rearview mirror for directions.

That’s kind of a dumb way to plot the way ahead and if you’re trying to build your strategy for your business, you don’t spend all of your time looking at what happened last year.  It’s important to know where you’ve come from and what you’ve done, but that doesn’t necessarily dictate your entire future direction.

The best analogy that jumped to my mind was the Explorer versus the Cartographer.

In case you don’t know, a cartographer is a mapmaker.  In the 16th and 17th centuries it was a highly valued skill.  Kings and Admirals would search the lands for the best cartographers and send them on expeditions.

However, they were always under the leadership and guidance of an Explorer.

The Explorer was the person who was going out into the unknown and plotting the course forward.  The Explorer was collecting the scraps of rumor and lore and piecing them together to navigate the world looking for new lands, new riches and new opportunities.

And with the Explorer was their trusty cartographer to look back and chart where they’ve been so that future navigators could retrace the steps of the Explorer.

When you’re thinking about the your online strategy for your business, in some ways you need to wear both hats.  You need to be the cartographer, but also the Explorer.

One thing you most certainly don’t want to do if you’re just starting out online is to venture off into entirely new and uncharted territories.  That’s how you find yourself being eaten alive by sharks and unfriendly natives.

A couple years back I had a coaching client who decided that the existing membership software that was available for Infusionsoft just wasn’t good enough and so he needed to have his own written.  I tried really hard to explain to him that this was a terrible idea and that this was going to basically destroy what he was trying to do before he even started.

He had no experience writing software at all and his business didn’t really need all of the very odd, bespoke membership functionality that he thought needed.  I tried explaining to him that he should focus on getting his offer right and developing a traffic and lead generation strategy, but he was fixated on this membership software.

After about two months of him ignoring my advice, I wished him well and cancelled his coaching subscription because I clearly wasn’t helping him.  About four months later he cancelled the project entirely coming to the conclusion that the internet wouldn’t work for him.  I couldn’t even bring myself to ask how much the entire episode had cost him financially, but I assume it was in the tens of thousands.

In that situation, he was an Explorer searching for the Lost City of Atlantis, while I was the cartographer trying to get him to stick to mapping the safe land mass off the port side where diamonds and gold had been reported previously.

For the most part though, I’m an Explorer by nature.  I’m usually looking ahead trying to plot the future course and develop the strategy that will drive the business forward.  Normally, I don’t spend too much time looking back, my eyes are usually fixed on the horizon trying to figure out the things I need to do to get there.

But like all great Explorers, you need a good map.  The Casual Marketer Monthly Newsletter is a way for me to share with you what I’ve learned over the years, effectively giving you the maps that I’ve drawn from my experiences.  The April issue of the newsletter is currently underway and it’s all about “Strategy”.  To subscribe, click the button below and sign up!